2017 marks the 50th anniversary of the 1967 “Six Day War” between Israel and its neighbors, in which Israel gained control of East Jerusalem, the West Bank and other  “Territories”. It is also the 100th anniversary of the Balfour Declaration issued by the British government, that led to the San Remo resolution (1920), the Mandate for Palestine (1922) and ultimately the creation of the State of Israel (1948). 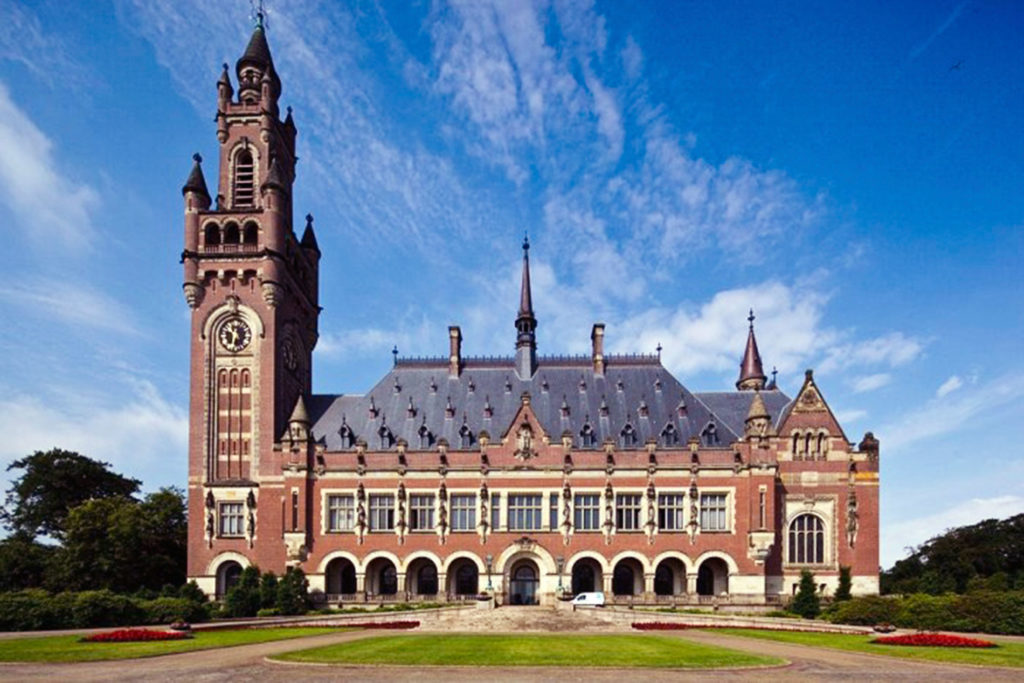 Since the mid 1970’s, international diplomacy has sought to promote an Arab-Israeli peace agreement by presuming that claimed Palestinian rights to statehood and sovereignty over all of the Territories are well founded under international law, and that competing Israeli claims with respect to these Territories are groundless. So far all these efforts have failed and an increasing number of voices are questioning these legal claims.

It is time to review the international legal framework applicable to the status of the Territories and to explore the relevance of international law to the formulation of foreign policy.

What is the International Court of Justice? The Role and Activities of the ICJ :